What Are Hop on Hop off Bus Tours And How They Work
You are using an outdated browser. Please upgrade your browser to improve your experience and security.
Scroll to Select Your Pass Select The Pass That Fits Your Needs
Buy with confidence: take up to 24 months to use the tickets after purchase
1 / 6
Single Ride Pass

Whether you are a seasoned traveler or just starting to get your feet wet in the verse that is traveling, chances are you have heard or have been asked, “What are hop on hop off bus tours?” Depending on where you are in terms of the city, state, or even country for that matter. It’s all relevant and there are some differences amongst the different types of regional venues. New York hop on hop off bus tours, typically involves a person or group of people purchasing a guided city tour. A guided hop on hop off bus tour is a great way to get a feel for a new area as they typically take the most frequently used routes and touchdown on key areas.

What are New York hop on hop off bus tours? 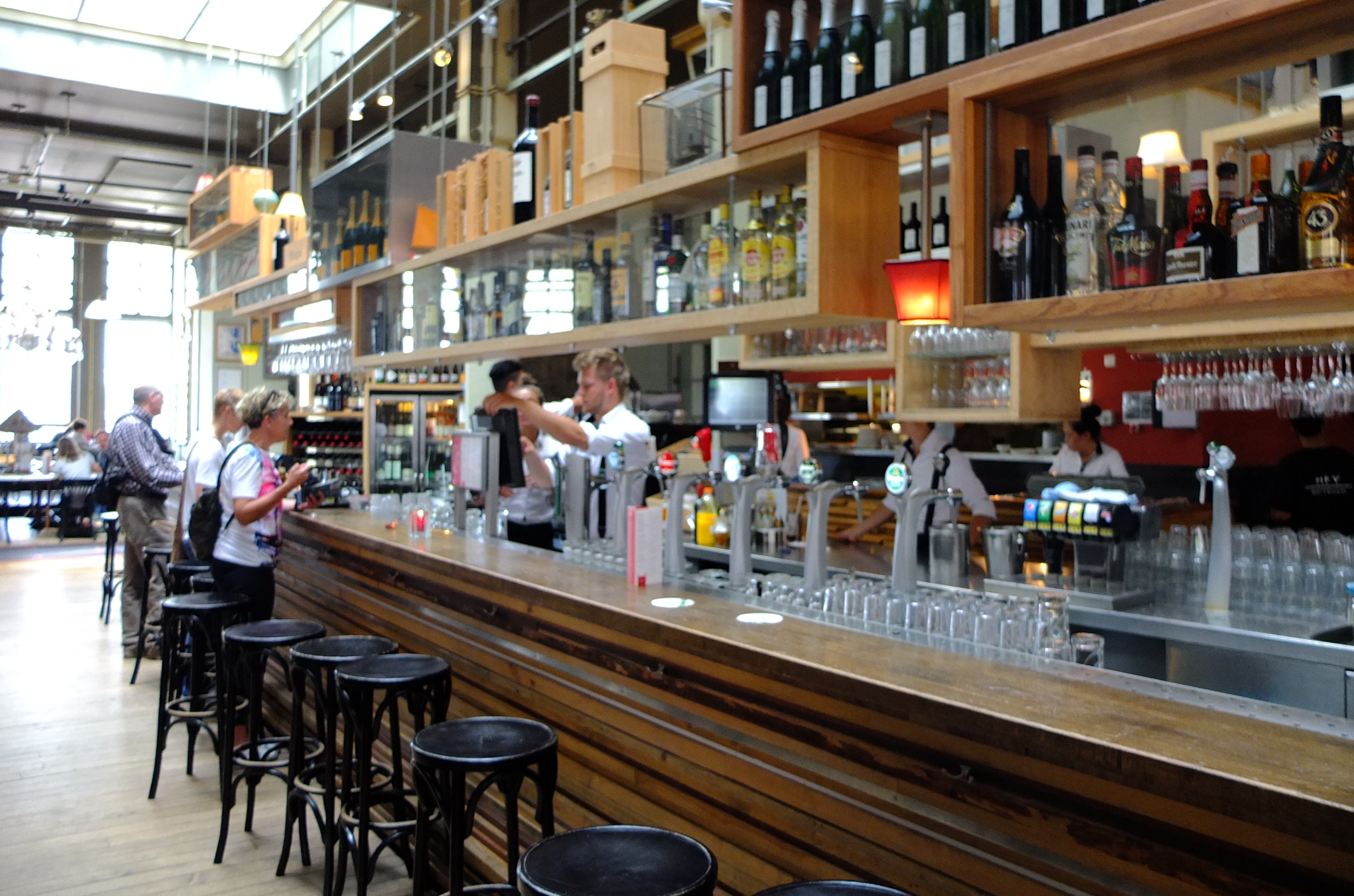 Okay, so you made it through your hop on hop off bus tour and all throughout you snacked, but it just wasn’t enough. Now what? Well, you remember that little eatery. You know the one I’m talking about. The one you eyeballed the whole time you were in the part of the tour. Now is your chance to go and enjoy some great food without feeling rushed. Your bus ticket is still good for the rest of the day so take your time and enjoy every morsel.

Once you have filled your belly and learned all you wish to for the day, it is time for some shopping. If you are in New York then you are aware of the many types of tours one can take. Swing back by your favorite shops and pick up a few gifts for friends, relatives, and even a couple for yourself…sshhh… We won’t tell.