History of the Empire State Building | TopView Sightseeing
You are using an outdated browser. Please upgrade your browser to improve your experience and security.
Scroll to Select Your Pass Select The Pass That Fits Your Needs
Buy with confidence: take up to 24 months to use the tickets after purchase
1 / 6
Single Ride Pass

History of the Empire State Building

New York City, the City that never sleeps – literally – is known for very many attractions. Some of these New York attractions have been around for a very long time and have a very rich history. The history is part of what makes them intriguing and interesting enough to cause an individual to plan for a New York vacation. The Empire State building is no exception.  It might appear as normal as any other building but a closer look at its history and you fast realise that things are not as you had initially thought. What do I mean? Read on to have some light shed on some interesting Empire State Building facts and history.

Almost a century ago, in the 1920s, New York economy was experiencing a major influx and rise than it had ever did before. With the finances, entrepreneurs were starting businesses left right and centre while architectures were in a mad rush, trying to best each other in the heights of the buildings (not knowing they were creating sites that would later be considered New York Attractions). They all wanted credit for erecting the tallest building in the world. Now for a very long time the competition was only between the Chrysler building and the 40 Wall Street Bank of Manhattan. For several years the two sized each other up with things getting really heated up in 1929 when plans for the erection of the Empire State Building released. When Chrysler found out that the Empire State Building would be 1000 ft. tall they endeavoured to construct an additional height of 48 ft. but unfortunately the Empire State Building went back to the drawing board and designed an even taller building measuring 1,250 ft. For the longest time the building was the tallest. But 40 years down the line the World Trade Centre has taken over that reign.

The building was modelled in the design of two earlier models

William Lamb, a great architect of the time was used to develop the buildings plans. In an interview, he went on record to state that he designed the Empire State building to resemble the Carew Tower and Winston-Salem tower, both projects he had taken on at an earlier date. These two buildings are viewed as the building’s ancestors in terms of architectural design.

The building was completed in shortest time

Needless to say, the Empire State building is a huge building and therefore a huge project in terms of its designing and construction. But despite all this, the building took slightly less than twenty months to complete – from laying the first stone to hitting the final nail on the building. The Waldorf-Astoria hotel had to be demolished to make way for this beauty. And in just 420 days, using an assembly line and a whopping 3400 men daily, the skeleton was done in record time. Speaking of record time, it is actually worth noting that the building was not only completed ahead of time but also took a lesser budget than estimated

Many considered it a financial flop 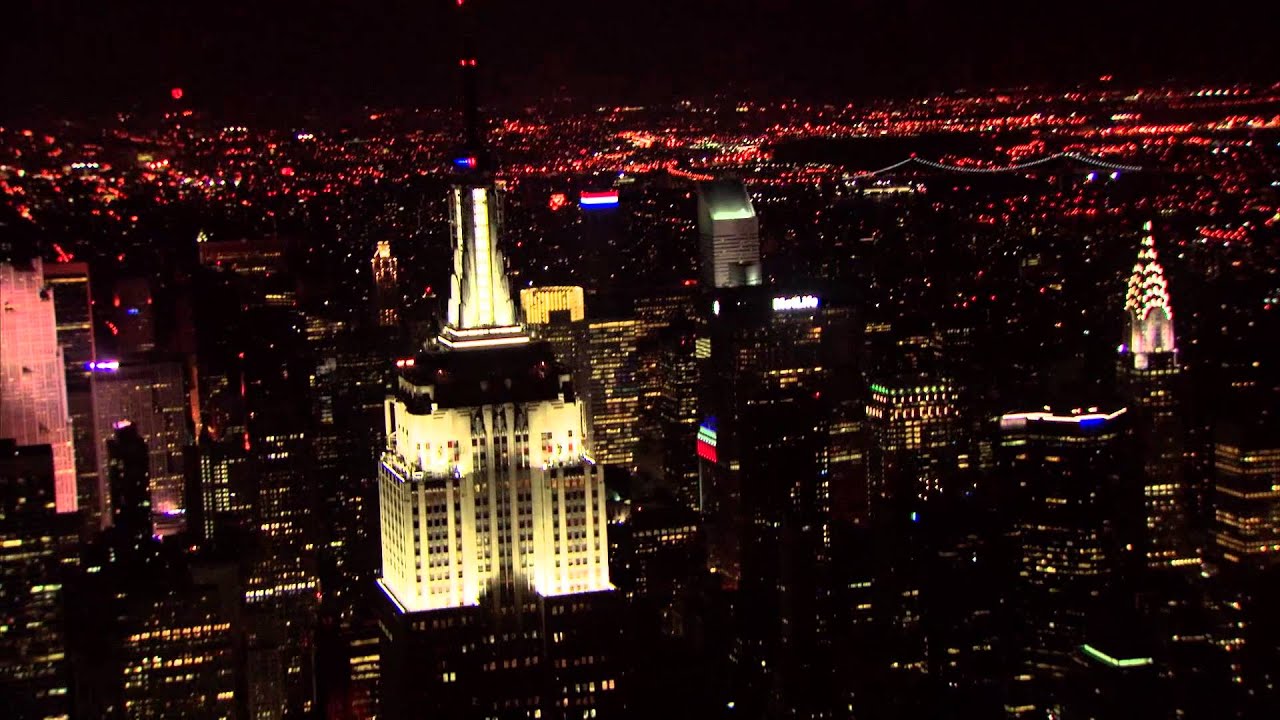 From the start, the building was designed to have corporate offices but thanks to the market crash in 1929, these plans were thwarted. Less than 25% of its retail space was occupied upon completion of the building in 1931. Things went so bad that the best of New York attractions was nicknamed the ‘Empty State Building’. The owners of the building resulted to publicity stunts in a bid to get people to rent the space available. But despite their efforts, more than half of the buildings space remained empty for half of the 1930s. There are some instances where the workers, in a ruse to trick people into thinking that the offices were occupied, were told to leave the lights on at night in the offices with the side windows. It was only after the 2nd world war that the building stated breaking even at least.

An experienced Army B-25, on 28th of July 1945 was disoriented by heavy fog and drifted off course. He missed several sky scrapers but the Empire State Building was too high to miss. He rammed into its 78th/79th floor at a whopping 200mph. Himself and two of his crewmen passed on that day with an additional 11 persons who were inside the building. Fire broke out after the crash, the largest in the history of New York, but fire fighters were able to contain it and put it out in 40 minutes. Clearly, the Empire State Building, has a real story behind it. The road to being one of the Top New York attractions was not an easy one. The next time you visit and you are enjoying the view, think of all the Empire State building was before then. It will give you a better perspective of life and the building itself and probably even enjoy your NYC trip better.