Great NYC Statues to see on your New York City Tour
You are using an outdated browser. Please upgrade your browser to improve your experience and security.
Scroll to Select Your Pass Select The Pass That Fits Your Needs
Buy with confidence: take up to 24 months to use the tickets after purchase
1 / 6
Single Ride Pass

All cities have their stories, and so do their famous statues. New York is no exception to this. In fact, if you are looking to learn a lot about how New York came to be the big apple or why it commands such great respect, check out some of its most iconic pieces of art standing tall in the streets. These bronze, creative pieces of art are to die for. They will suck you into a time portal, take you back to their creation, and help you better understand the mind of the artist at the time of their making. On your New York city sightseeing bus tours, make these statues your destinations. 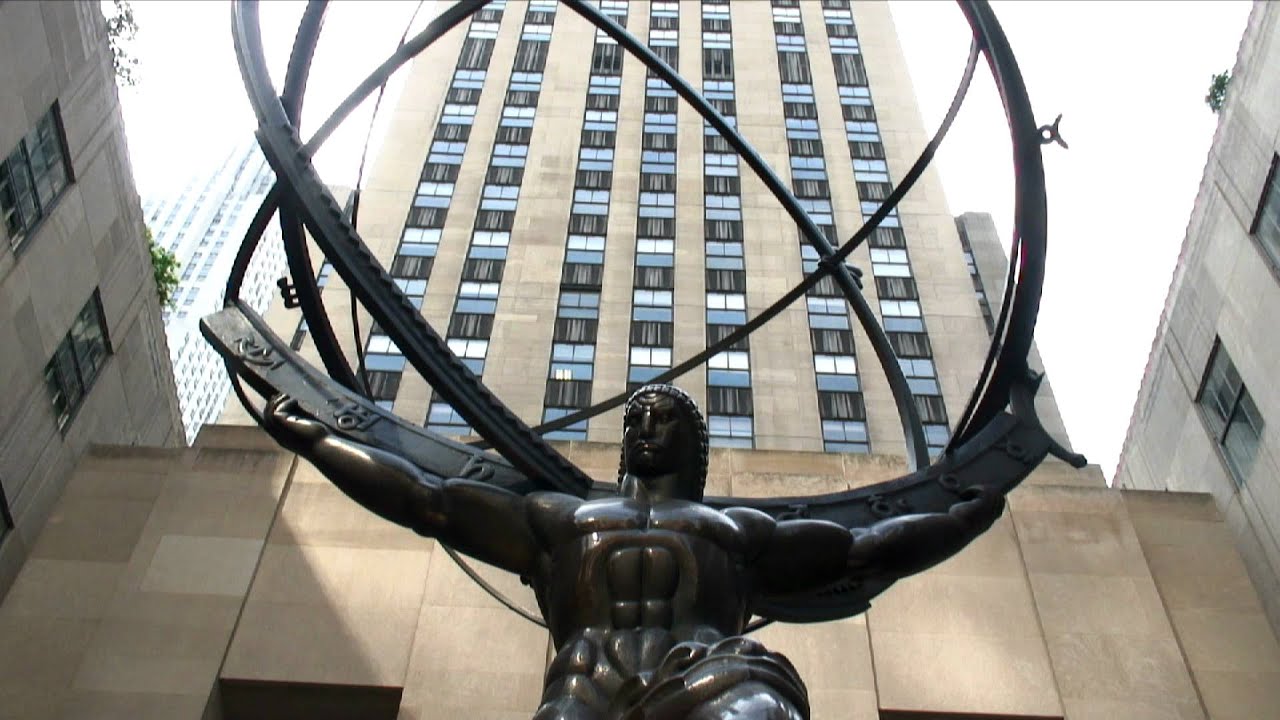 This statue stands tall at the Rockefeller Center, displaying its splendor and glory. And no it’s not Hercules, its Atlas, an ancient Greek Titan (half man, half god), supporting the heavens, on his shoulders. Titan, the Giant hybrid led the war against the Olympic gods but was defeated. As punishment, he was condemned to carry the celestial sphere on his shoulders.

Setup in 1943, Atlas makes a great addition to a photo group with your loved ones. 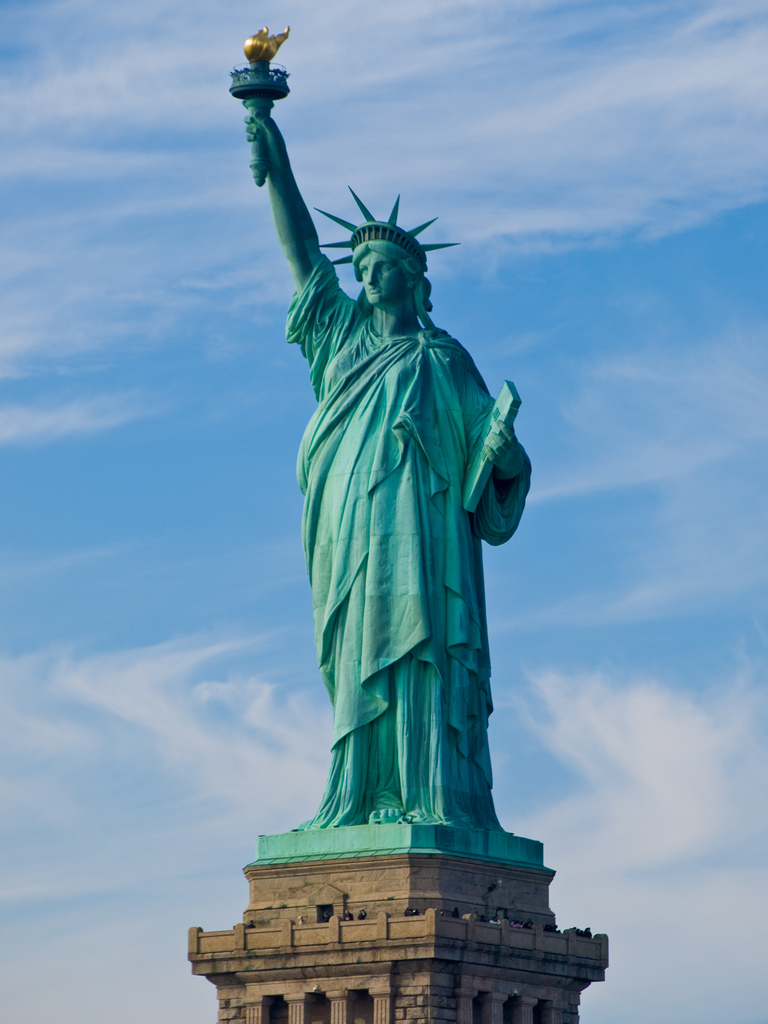 You can make special arrangements to see the statue of liberty up close and person. The Liberty cruise NYC is great no doubt, but it is nothing compared to the feeling of standing next to the towering, most popular and renowned ladies in the world – even lady celebrities are green with envy.

And here is the fun part, the statue of liberty has a reputation and resume that precedes itself. But even with all this and more, many people are devoid that it was a collaboration between America and France in commemoration of the American Declaration of Independence.

Of course, it won’t come alive and charge at you full speed like it did in the movie ‘The Sorcerer’s Apprentice,’ but its beauty will wow you. While it stands proudly today at Bowling Green, its entrance wasn’t at all that official. As a matter of fact, Arturo Di Modica, the creator of this wondrous and famous piece of art dropped it at the NYSE as an early Christmas gift.

Good thing people all over the world and Henry Stern, the then Parks Commissioner found it to be exciting and worth keeping. To see how powerful a bull should be, jot down this landmark and purpose to visit it while on your New York city sightseeing Tours.

No one ever goes through high school or the teens without having to read this guy’s works. His poetry though made for the 1600s, lives on to today and still is very powerful. It as such was only right to create a statue in his honor.  The Bronze statue on Literary Walk was designed and created by John Quincy Adams and dedicated in 1872. Think of it, it was rather poetic having the statue on the literary walk don’t you think?

Libraries are a haven of knowledge and wisdom. In many ways those visiting these knowledge-rich buildings are powerhouses in their own right as are the lions guarding the entrance to the library – it’s all so fitting. But people didn’t see it as such during the creation of the statues. As a matter of fact, in place of the statues, many wanted beavers in memory of John Astor. Good thing Potter, the contracted artist, didn’t deem these rodents worthy of such stature and honor.

On your New York travel, you probably have the library as the last place to visit on your list. But this is one of the best New York attractions you just cannot miss out on.

Atlas is not the only Greek Titan that graces the Rockefeller Center; there is Prometheus. But while Atlas’s story is one that ends in condemnation, that of Prometheus is a victorious one. He is hailed for defying the gods and providing fire to mortals. Over time he has become the symbol of progress and civilization. At the Rockefeller Center, the statue has featured in countless skating shows, tree lightings, concerts and many other special events.

Truth be told, New York city sightseeing is incomplete without the statues that make New York. How else can you say or better yet prove you were on a New York City vacation? So, as you pick out your New York tours package, be sure it features sightseeing of these statues and more.